Brutal Backlog is a semi-regular feature where the JDR team play through some of the unplayed games on their shelves (both digital and physical), disregarding their age or the technical limitations of their era. Only the very best titles will stand up to scrutiny today.‍

When I was tasked with penning my first contribution to the Brutal Backlog series, a sense of dread washed over me. Even the word ‘backlog’ is enough to trigger feelings of guilt for the many games collecting dust in mine. I went down to the very darkest depths of my backlog and from there excavated a relic from 2014… Driveclub, from the now-extinct Evolution Studios. On a side note, 2014 was only 7-8 years ago but has the pandemic messed up anyone else’s sense of time? Back to business, though, Driveclub was installed on my hard drive and it was time to take the wheel.

Now, I might’ve added it to my collection all those years ago, but I never got around to actually starting Driveclub. Imagine my surprise then when I came to realise that the servers had already been shut down.

It quickly dawned on me that all online elements would now be inaccessible and what I was now playing is a lesser package compared to what launched. So, my first five minutes mainly involved coming to terms with the realisation that I should have played Driveclub a lot sooner.

Nevertheless, Brutal Backlog finally prompted me to give it a go and I wasn’t going to let the lack of online functionality hold me back.

WOW! One race was enough for me to conclude that there is no single aspect of Driveclub more impressive than its weather effects. My first race was like a pluviophile’s wet dream – quite literally.

For a game that is fairly dated now, the rain pattering the windshield whilst driving at night in my first race was more than enough to blow me away. I have played newer racing games, the Forza series springs to mind for its level of quality, but kudos to the Driveclub weather effects which look like they must’ve been the best-in-class back in 2014 and still stand the test of time.

As impressive as the aforementioned aspects are, Driveclub runs at 30 frames per second and it immediately felt outdated, especially for a racing game. Playing on a PlayStation 5, I am used to most games I play offering a 60 FPS mode. Thus, when I have to play a game that is limited to 30 FPS, it definitely takes some adjusting. More so in the case of racing games where 60 FPS has been standard for years now.

By now I had a few podium finishes under my belt and I was quickly becoming more familiarised with Driveclub’s mechanics. Driveclub exists somewhere in-between an arcade racer and a simulator. There are accessibility options available to make things easier, so you can tailor your experience more towards arcade style or simulation style.

For me, I tried to keep the mechanics as realistic as possible. There’s no replay feature here like in other modern racers so any mistakes are as punishing as they should be. I’m by no means a racing expert, and I played on a controller, but after a few races I picked up on the controls and was fully immersed in the gameplay. Coupled with the realistic weather effects — the snowing during one race almost blinded me — this brought out the best of Driveclub for me.

Whilst I would have loved to use an actual wheel accessory, even with a controller the cars are very smooth to control. Nonetheless,  the various weather effects can disrupt this. For instance, when you have to drive through a deluge of rain or a swamp of mud, everything from steering to your visibility is hampered. This created a realistic driving experience that one would see in similar conditions if driving in real life.

In spite of this, it can feel a little unforgiving at times. Driveclub features a currency and levelling system called Fame. Racing ‘well’ in Driveclub awards your driver with more Fame which accumulates over the course of the race. In particular, driving clean is an easy way to accumulate fame but there are moments where an unavoidable clash of cars, even slight, can see you docked Fame points and this felt unfair at times. Fame is tied to difficulty and thus a risk/reward proposition arises in which you can turn off aspects of the driving assistance to earn more Fame per race. Be warned however as this inevitably creates a more difficult race and in turn harder to attain a podium finish.

From the frigid winters of Norway to basking in the summer rays of India, Driveclub has taken me on a world tour of stunning locations. Given I haven’t been on holiday since before the pandemic, it was strikingly satisfying to travel to these locations virtually. Sure, more recent racing games have taken many strides since 2014 in creating lush environments but Driveclub holds its own well enough.

Anyone familiar with the racing genre will know what to expect. By this point I had clocked in just over six hours and that’s allowed me to experience plenty of tracks and all the racing types. There’s not a lot of variation to the races available so, even six hours in, I felt like I had tried almost everything Driveclub had to offer.

It might have been different if I had been able to try the online features, alas with those stripped away what’s left is a rather hollow experience. After six hours, the initial amazement at the weather effects and locales had begun to wane and I knew once that fizzled out, my enjoyment would too.

I find myself doubtful that I will be investing many more hours beyond this point. I’ll likely get behind the wheel every now and then but I don’t foresee myself regularly playing Driveclub at this time.

That being said, I did enjoy the hours I have spent on the tracks Driveclub offers. Simply, there are better racing games out now and with online features that really elevate the experience. Driveclub feels like a lonely experience by comparison. Nevertheless, this is still a tight package offering realistic tracks and stunning weather effects.

Driveclub is neither an arcade racer nor a simulation racer and existing in this purgatory is both to its advantage and disadvantage. Whilst I was able to tailor the experience I wanted somewhat, it misses staple arcade features such as a replay feature or arcade-style upgrades. Likewise, it lacks staple simulation racing features such as the ability to fine tune vehicles to your specification. The content, especially with the servers dead, is run-of-the-mill for this genre and there’s no hook to keep me coming back. I fear that the social features might have been that hook and I’m left to rue not playing Driveclub before the servers were taken down.

Worth playing? MAYBE - if there's nothing better on your shelf. 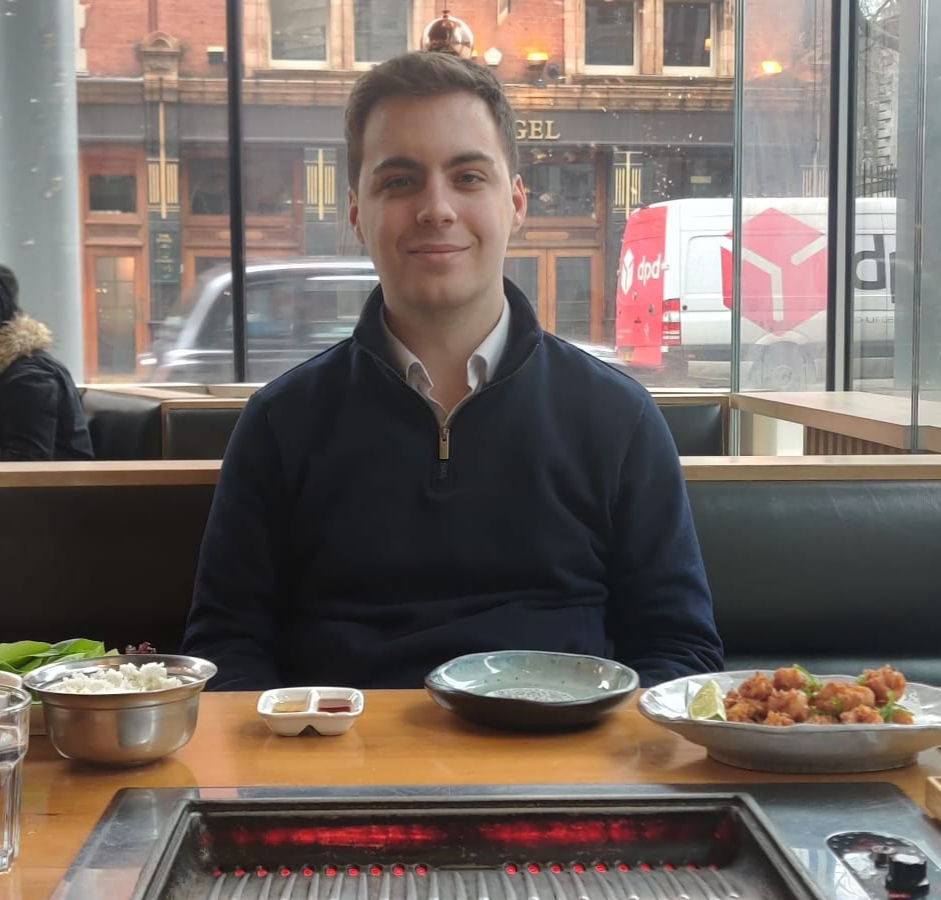 I’ve been gaming since I was a toddler and writing about video games since I was in high school. The best game I’ve played in all that time is The Witcher 3 but I look forward to seeing what will overtake it.. maybe The Witcher 4? My go-to genres are RPGs, FPS, and action-adventure. Though, I’m willing to try just about anything... as far as games are concerned, that is.