Straight off the starting grid, F1 2019 does a lot right. Simply by releasing two months earlier — thus, towards the beginning of the real F1 season, rather than towards the end — makes the game instantly more appealing to fans of the sport. Whilst the season starts to enter full swing, virtual careers all around the world are about to begin.

As an annual release, it’s often easy to lower your expectations when thinking about what the newest installment will include. Usually, you get the latest cars and tracks and not much else. F1 2019 has been in development for two years, and it really shows. As well as releasing earlier in the year with the latest drivers, teams and circuits, brand new features have been developed, including a complete support series in the form of the feeder F2 championship. Currently, the entire 2018 grid is included and this will be updated to the 2019 grid via a free update in the coming weeks.

As with previous F1 titles from Codemasters, the game feels fantastic. Cars once again handle brilliantly and without driver aids, you’re going to need to be a decent sim racer to extract the maximum result from your car. Playing with a full sim rig and a Fanatec steering wheel on PC, and I’m feeling the pain from my first Williams season, for example. Driver AI is excellent this year with drivers aggressive in their attack and defence of positions. My Xbox One career is played with a controller and so I found it much more enjoyable with a few assists on and the driver level down on medium. On the PC, whilst using a proper sim setup, the driver level on hard proved an incredible challenge.

If you thought F1 2018 looked good, I’m happy to report that F1 2019 takes a stride forward when it comes to visuals. The game looks breathtaking on PC — almost photorealistic in places. Cars, both recent and classic, look sublime and the circuits have a distinct feel to them. The night races at Bahrain and Singapore look especially fantastic as the cars glisten under the floodlights.

Presentation has been a staple of the series and whilst F1 2019 is more immersive than ever, it’s ever so slightly disappointing that some of the celebration animations and podium animations remain the same as previous years. Nevertheless, with intro commentary from David Croft and Ant Davidson, along with the official FIA graphical overlays, the game does a fantastic job of making it feel like the real thing. The various scenarios available offer even more of a presentation jump from previous iterations.

As usual, the Career mode is the main focus in F1 2019, allowing you to compete in the World Championship for multiple seasons, making your way up the grid for a shot at the title. The introduction of the F2 series this season means career starts with some scenarios (which can be skipped instead), to allow you to get to know your new rivals: Lukas Weber and Devon Butler. Each of the first scenarios are only part of the races where you’ve normally got to drive around a problem with the car to secure the title on your way up to F1. A full season in F2 is available in Championship mode for those who prefer to enjoy the slightly easier to handle cars.

The driver creation process has a few more options than before, but is still a little underwhelming. You’re still left to pick from a few preset characters and helmet designs, but the inclusion of Prost and Senna who you can use in career mode left me wishing more legendary world champions were included. Giving me the option to play through career as my idol Jacques Villeneuve would be the icing on the cake for me!

Not many changes have taken place in the race-to-race aspect of career, but that’s not necessarily a bad thing. You’re still interviewed by the press officer Claire after every race and your answers to the burning questions can affect your reputation amongst the various teams within the paddock. Upgrades are still an essential part of career mode and earning Resource Points from your practice sessions are the only way your team can upgrade their chassis, engine unit and everything else. You can opt to spend all of your Resource Points in one area or spread them about for modest improvements across the board, whichever suits your style. It’s important to spend your points wisely because as Murray Walker once said, “in F1, if you’re not moving forwards, you’re moving backwards” and the other teams will quickly out-develop you, leaving you squandering in the distance.

The thing that most excited me about F1 2019 was in the inclusion of a feature I’d been crying out for year after year. If you read my review of F1 2018 last season, you might’ve noticed my disappointment at the lack of an active driver market. I’m happy to say that this is a thing of the past and drivers can switch teams at will based on performance, either at the end of each season or even in a dramatic mid-season switch around! It adds so much more to the Career mode and I find myself constantly absorbed wondering who is going to end up where. Seeing Vettel sign for Mercedes or Ricciardo move back to Red Bull makes your career unique and exciting and can have dramatic effects on the battle for the championship.

Once again, the number of classic F1 cars included in the game has increased, even more if you include the Prost and Senna classics that come with the “Legends” edition. As with previous games, rather than just including these for time trials, classic cars are fully integrated into your career progression as “Invitational” events. Interestingly, these events in F1 2019’s season also means that you can gain additional resource points and if your rivals are also competing in the same event, it gives you an opportunity to claw back some points or stretch out your lead over them.

Online multiplayer will no doubt be the long-term focus for F1 2019. Pleasingly, fantasy liveries are now available for online cars, so you aren’t limited to the 10 different real cars the game offers. As you compete in online races, you earn credits which can be used to purchase even more customisable options allowing you to stand out from the crowd. Safety and skill ratings are collected for online races, and online tournaments are just around the corner.

‍F1 2019 raises the bar once again for F1 games. The changes Codemasters has implemented for this season have probably demonstrated the most significant leap from one year to another since they took over the license. Whilst the more hardcore racers amongst us will still prefer something like iRacing, or Assetto Corsa, casual players and F1 fanatics will wholeheartedly enjoy their time here, regardless of their skill level.

Let us know in the comments if you enjoyed this podcast, and if there are any topics you'd like to hear us tackle in future episodes!
‍

9
F1 2019 raises the bar once again for F1 games. Whilst more hardcore racers will still prefer something like iRacing or Assetto Corsa, casual players and F1 fanatics will wholeheartedly enjoy their time here, regardless of their skill level. 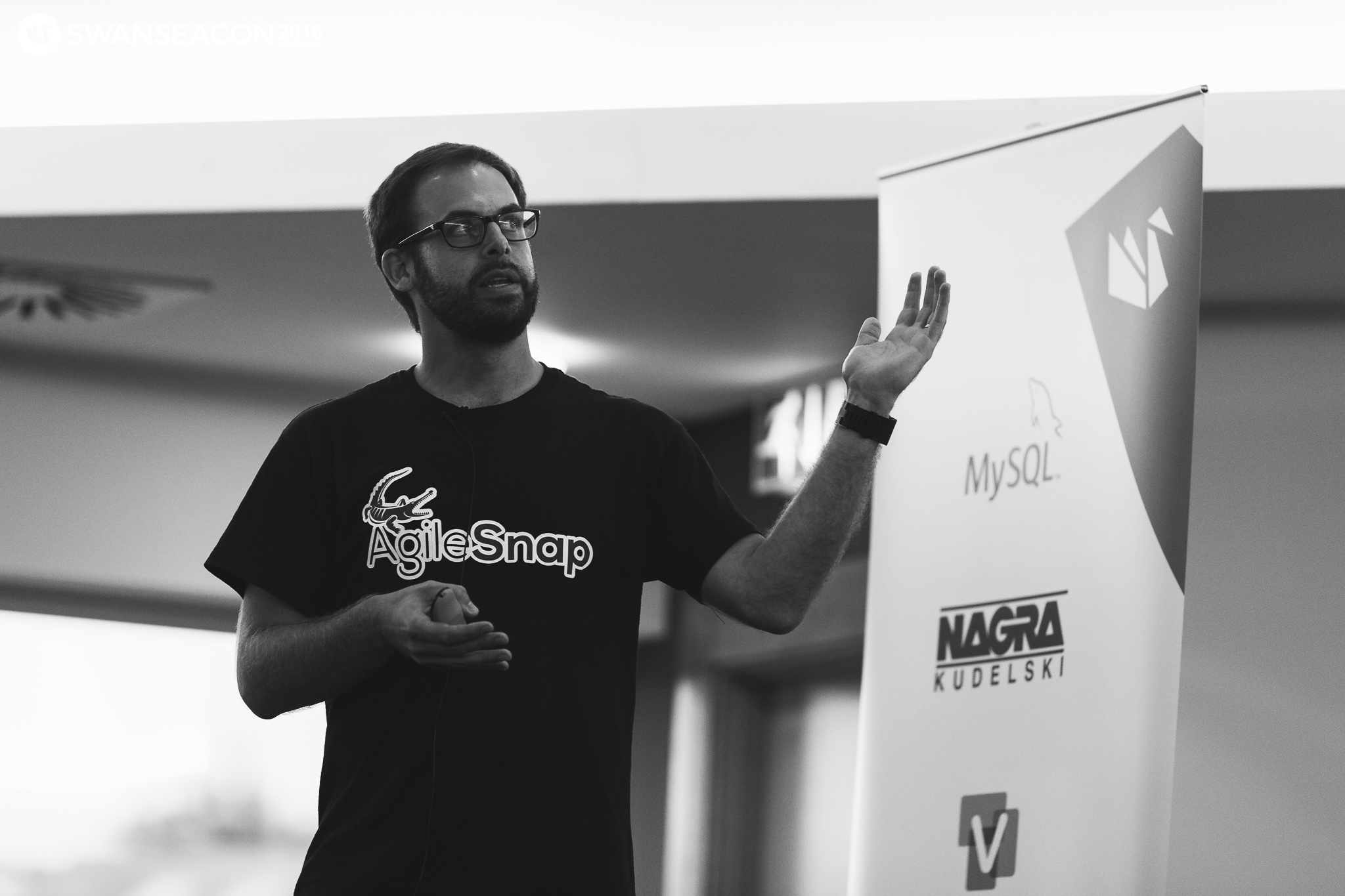 Jessica Eudy
REVIEWS
The Last of Us Part 1 Review