Battlefront II has seen monumental changes since release. Now, with the much debated microtransactions back in, rumours of development teams being cut and players reportedly abandoning the game faster than the Millennium Falcon on the Kessel run, can new free DLC save the title?

It is fair to say that few games have suffered such a traumatic release as Battlefront II. The microtransaction fiasco proved to be a mistake as monumental as an exposed exhaust port on a battle station and this meant that a large part of the game’s potential audience was turned off before they ever bought in.

To their credit, EA moved swiftly to solve the loot crate issue, abandoning microtransactions initially and making good on their promise of free DLC. What has followed has generally been positive: new skins for characters, additional single-player missions, an overhaul of the Star Card system to do away with the pay-to-win loot crate problems on release, new maps based on The Last Jedi and the recent inclusion of the horror survival-style mode, Ewok Hunt. These additions, all free, have done well to cater for the audience of somewhat disgruntled Battlefront II players. But the bulk of Season 1’s free DLC landed way back in December 2017 and despite a trickle of cosmetic changes, players have been eager for some proper new content.

Much of the speculation and expectation surrounding Season 2’s DLC was that it would be based on the Clone Wars era, something that fans on the forums have been clamouring for since DLC for the game was first announced. It was, therefore, somewhat disappointing when EA and DICE revealed that the next instalment of DLC would be based on the theme of ‘Solo’, a clear tie-in with the movie’s release. This disappointment intensified when the DLC arrived and gamers realised that they were getting a lot less than they had anticipated.

On paper, the idea of basing DLC around Han Solo seems like a good idea. The new film Solo offers several new locations as potential maps, most specifically the heavily industrial shipbuilding planet of Corellia. Similarly, the film contains striking new looks for already established Hero characters Han, Chewie and Lando and some exciting new characters in the Star Wars universe like the Marauder Enfys Nest. There are also moments from the new film that could potentially have been captured in new game modes, something that the title is sorely lacking in. From an original trilogy perspective, Han is a key character involved in many key moments that could be interpreted and captured in game.

Clearly, the developers didn’t really consider any of these as viable options, as what we’ve received so far in the DLC has been stale, recycled content. There’s one new map, a reskin of the Jabba’s Palace map from Battlefront, identical with the exception of some sliding doors. This map, whilst one of the better ones that could have been leeched from the original title, is frustratingly only available in two game modes: Blast and the new Hero Showdown. The aforementioned new game mode is a trimmed down version of Heroes vs. Villains, pitting two Light side Heroes against two Dark side Heroes in a showdown. It gets stale very quickly as some of the maps available are utterly unsuited to certain Heroes and gameplay becomes repetitive and predictable. Perhaps if EA had considered changing things with the inclusion of a couple of new Hero characters, there would be greater longevity in this new mode. Instead of new characters, players are given two new (and admittedly very cool) skins to purchase with either galactic credits (in-game currency) or crystals (available with real world microtransactions). Now you can suit up as Lando in his Skiff guard outfit or Leia in her Boushh disguise, complete with new sound emotes. However, Boushh clocks in at 80,000 credits and as a typical game of Galactic Assault might yield up to 700 or 800 credits, good luck saving for that one (and not even some thermal detonator style haggling will help you here!)

The DLC also dropped with some updated challenges, but they are very time consuming with very little reward, demanding in excess of four hours of your time for a cumulative total of around 500 credits. Tacked on the end is the much asked for Arcade version of Starfighter Assault, allowing you to play offline in this popular game mode and the developers have made the new Jabba’s Palace map available for Arcade.

So does the DLC hit the mark? In a word: no. Not even slightly. What Battlefront gamers have been crying out for is variety, and this hasn’t been delivered. Where are the new heroes? Where are the new maps? Where are the new online game modes? The inclusion of modes from the first game like Extraction and Drop Pod would be most welcome additions and fit in well with the Strike game mode on Battlefront II, but they’re nowhere to be seen. If EA are so willing to scavenge from their previous title, why not do so wholesale and at least give the players the feeling that they are getting something that will prolong the game’s life?

Battlefront II remains a title that promises so much but fails to deliver. Casual gamers have long decried the lack of depth and content and whilst Star Wars fans have held fast till now, with the game’s beauty and ability to immerse the player in the Star Wars universe maintaining their interest, even those hardcore fans will struggle to defend the latest update. The new DLC is thin, lacking innovation, depth, activities and excitement. Ultimately, this is a DLC unworthy to be associated with such a beloved character as Han Solo.

5
Whilst offering some new ways to play, a new map and a new game mode, this is a lacklustre addition to Battlefront II that leaves you wanting much more. 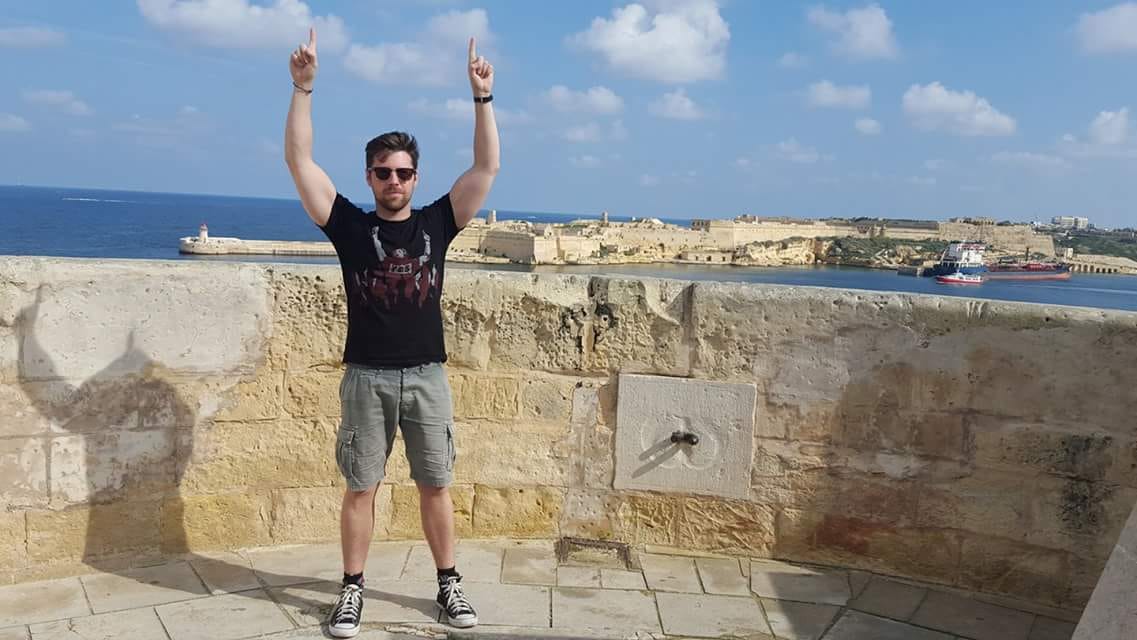 It all began with a Super Nintendo and I never looked back. I'm a big fan of FPS, 2D Beat 'em ups, pro wrestling games, anything Star Wars and the Zelda series.