Brutal Backlog is a semi-regular feature where the JDR team plough through some of the unplayed games on their shelves (both digital and physical), disregarding their age or the technical limitations of their era. Only the very best games will stand up to scrutiny today.

I was recommended Limbo by a friend over a year ago but never actually got around to playing it as it looked a bit dark for my liking. However, now is the perfect time to finally give it a try and see how it fares in this Brutal Backlog. It’s a puzzle-platformer game developed by Playdead and I’m ready to dive in!

I’ve been spending most of my free time lately playing Overwatch; bashing keys and getting caught up in the fast-paced action, so it’s a bit of a shock to the system switching to this 2D side scroller with only the arrows and Ctrl key in use.

There is no explanation of what the game is actually about or any backstory to set the scene. The game starts with a view of a forest and a small figure lying on the ground. After waiting a little while the figure’s eyes open and it gets up, revealing the child character you will be playing as. There’s no indication, but I estimate from the title that the aim of the game is to make it through and get out of Limbo.

Visually it’s amazing, but again quite simple. Everything is in black and white and even the little child you play as is a silhouette save for the two white lights that make the eyes. It creates a very eerie atmosphere, more so when there is hardly any sound except the child’s footsteps, immediately putting me on edge about what’s waiting as I go forwards. There’s a huge similarity to the game Little Nightmares, another puzzle-platformer with an almost inhuman child as the main character. There are obstacles in your path making up the levels and using Ctrl you can grab things and move them in order to help you continue on.

I’m enjoying the puzzles, however I’m starting to wonder if we’re actually going to see any monsters or anything scary, and this is of course the moment a spider’s leg stabs the ground, making me jump. After then decapitating myself (in the game, just so we’re clear) I manage to scare the spider away and am ready, and nervous, to continue on.

This game is HORRIBLE, and I love it. The creepiness is at an all-time high and so is my anxiety level, but it’s great. I like how the game makes you look everything over carefully; figuring out what to do next but also what the consequences of that will be, as moving things often helps you progress forward but usually simultaneously releases a death trap.

There’s also the aspect of ‘I’m not alone’ now and the spider isn’t the only thing to be worried about. The puzzles are getting harder, which means a lot more dying to figure it out. Even so, it’s still very enjoyable. There’s a lot of jumping, dodging and timing things which is reminding me of Crash Bandicoot, and that’s always good.

Visually it’s still great, the art is amazing. There have been a few scenery changes to keep things interesting and help with the idea you are in limbo. The puzzles are more frustrating now, and although new items and challenges are being introduced, my enjoyment is lagging slightly. Added to this I haven’t met a monster in a while so my anticipation and fear has gone — although I’m sure this only means something will happen soon to make me jump out of my skin (here’s hoping!)

It’s a few hours later and I have completed the game. There’s wasn’t much more to say as, apart from a few new puzzle features, it was pretty much the same. No more moments that made me jump, only a couple of ‘oh, that’s creepy’ ones.

I would recommend Limbo to people who already enjoy puzzle games, but with the warning that after the initial excitement the energy of the game does drag. Personally I think it would have been much better if they’d included more of the living creatures in the puzzles, such as the levels with the spider, as these were a lot more interesting to play and visually engaging.

I enjoyed it enough that I will play Inside (currently the only other game by Playdead) but I do think there were a few improvements that could have been made. The art, however, was amazing and the game doesn’t take long to complete, so overall it was a positive experience. 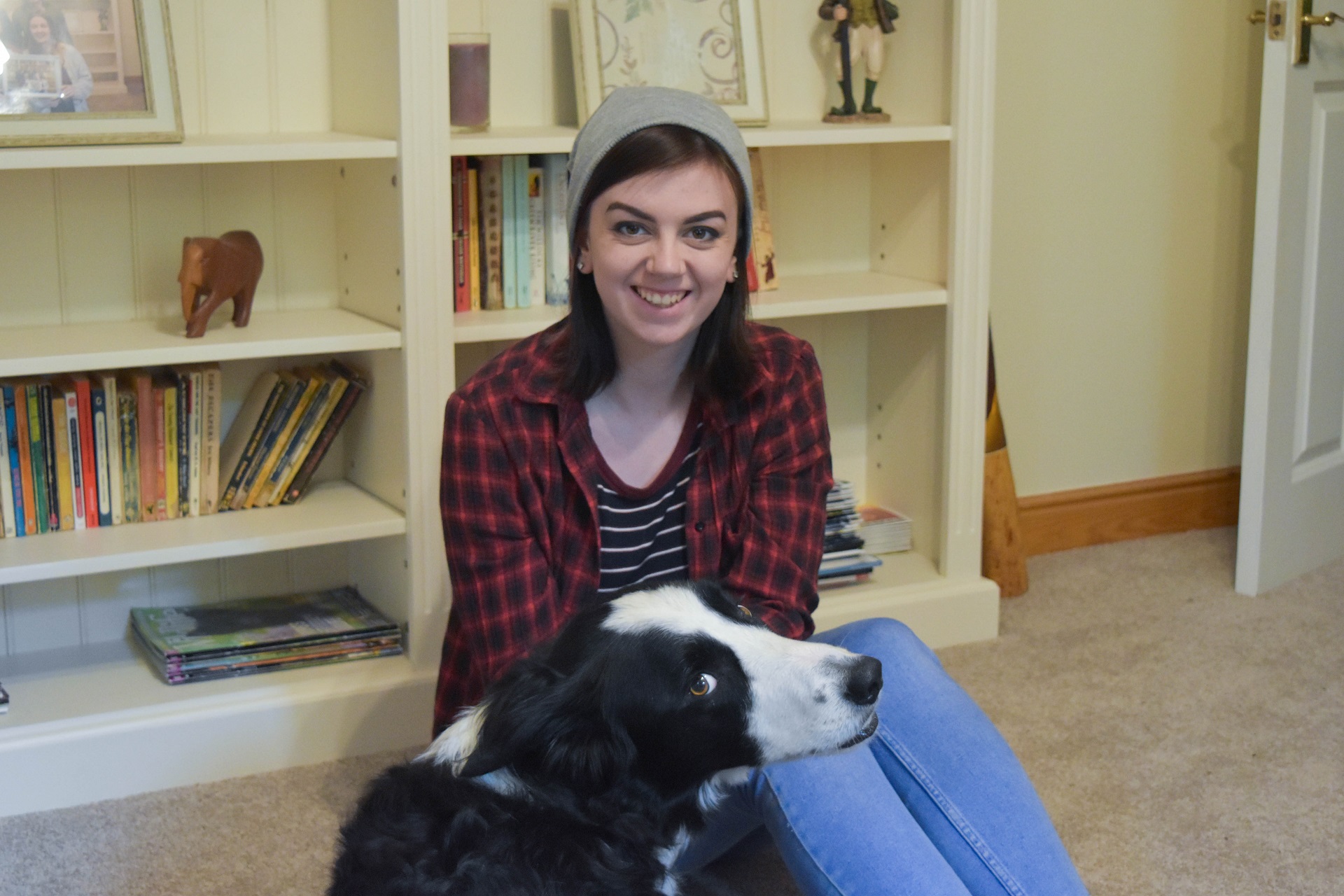 You can tell I spend a lot of time indoors playing video games by how pale my skin is. Favourite game of all time is still Crash Bandicoot 3: Warped. I've never gotten rid of a console, I even have my dance mats somewhere. When I'm not playing video/board games, I'm either reading, writing, or baking something unhealthy. Also, this is my dog Strauss.

FEATURES
COMPETITION: Win a Copy of Unforeseen Incidents on PC!

Ant Barlow
FEATURES
COMPETITION: Win a Copy of The Longing on PC!