Brutal Backlog is a semi-regular feature where the JDR team plough through some of the unplayed games on their shelves (both digital and physical), disregarding their age or the technical limitations of their era. Only the very best titles will stand up to scrutiny today.
‍

Half-Life: Alyx may not have been the ever-desired Half-Life 3, but it certainly finds itself as a welcome addition to the Half-Life series. We can view it as the culmination of Valve’s virtual reality research and development being poured into one title — showing many that Valve could still have the same passion it once did with game development.

Being Valve’s first official foray back into the Half-Life franchise since 2007, it handles itself well compared to its predecessors. The game follows Valve’s traditional theatrical openings, with an astonishing view of City 17 — from the eyes of the game’s newly introduced lead protagonist Alyx Vance. It seems Valve has successfully captured the environmental storytelling of its previous Half-Life titles, returning to the classic decaying Eastern European metropolis littered with brutalist Alien infrastructure — that many other avid gamers may find familiar.

The sights of the alien-occupied metropolis are eventually broken by a towering fifteen-metre-long Strider leg, smashing down directly in front of you. It’s a jarring and welcome surprise — one that brings you out of the daze that the opening environment may have put you into. It is from that point on that the game seems to truly begin for the player.

If you choose at this point to explore your surroundings, and truly push the level design to its limits — like I did, rather than playing the actual game — you would be met with a surprise in the scale of detail put into each aspect of the level. From a bottle fizzing from being shaken to the ability to turn off a useless environmental entity like a TV, Valve truly has given players a level of immersion never before provided.

It seems the environmental and level design on its own is enough to guide the player forward through each well-crafted encounter, and encourages player exploration throughout the environment. It is also refreshing to see the linear progression and open environments that the Half-Life series has become well known for is kept within Half-Life: Alyx, and works synergistically with the increased interaction to lead to an enjoyable immersive story experience.

Thus far into the story has revealed that the Half-Life: Alyx’s storyline is as it sounds — a Half-Life storyline. The game does not hold your hand while introducing you to certain aspects of the world or plot. The story is expectant that you have prior knowledge of what you are looking at, but the gameplay experience is still welcoming to those newly acquainted with gaming or virtual reality. Though if you want to experience the game as holistically as it could be I would recommend you play through the previous Half-Life 2 title and its subsequent episodic instalments.

It holds itself well with the early aspects of the story. It seems to drag you in with the enjoyable dialogue between the lead protagonist Alyx and the support character Russell. It is a noticeable and welcome difference from the previous lead in the series, Gordon Freeman.

The story has followed the classic Half-Life delivery: it gives you a simple task and then pulls the rug from under you. Slowly, it seems to turn a simple A to B objective into something much more expansive. The pacing set within Half-Life: Alyx seems to be one that would be suited to almost any playstyle with the exception of those who may go into this looking for a fast-paced first-person shooter. While it has FPS elements, they seem to take a secondary priority.

Once the player has made their way through the first few sections they will be met with an introduction to new weapon types, and more diversity in the items to scavenge. Encouraging players to scavenge and interact with the map in different ways helps them build up an arsenal of ammunition for their preferred weapon types. It also provides a unique way to encourage players to truly take advantage of the loot-filled levels Valve has developed — while rewarding those who seek to push the boundaries of their level design.

Once the player has made their way through the half-way point of Half-Life: Alyx’s linear level system, they will be met with a much larger breadth of enemies, puzzles, and weapons. The slower pacing and feel of the game have become all but a remnant of the earlier levels, due in part to Valve dropping the hand-holding level design and truly challenges the player.

Some players — specifically those who may refuse to take advantage of scavenging for hidden goodies layered among the levels — may find themselves running out of ammo rather quickly as the game begins to throw more enemies at you, forcing you to take more conservative measures when entering a particular battle or a mini-boss.

For those who have made their way to the end credits, you’ll have experienced a joyride of epic proportions, with an ending that will reignite the spark of curiosity that all Half-Life titles seem to leave you with. Half-Life: Alyx was truly a virtual reality masterpiece — delivering a holistic experience, with a grandiose opening and an ending that follows the scale of the opening.

While not a perfect game, Half-Life: Alyx was able to contain its faults simply to a slower pacing with the introduction, and the lack of accommodation to those who may be less conservative with their ammunition. Although when compared to its strengths, the faults are easily looked past.

If you're someone with a virtual reality headset, a Half-Life fan with a headset sitting around, or perhaps someone just needing an excuse to venture into VR territory for the first time, Half-Life: Alyx is a title that delivers. It’s a delightful experience to blast your way through the Combine or any other space threats that may stand in your way.

It’s a combination of the beautifully crafted world using Source 2 — and the implementation of virtual reality on top of one of the most iconic game franchises — that has led me to make this an absolute must-have if you are a Valve fan, virtual reality fan, or just someone who is in need of an adventure to go on. And make sure you stick around after the credits…

Worth playing? ABSOLUTELY - and why don't you own it already? 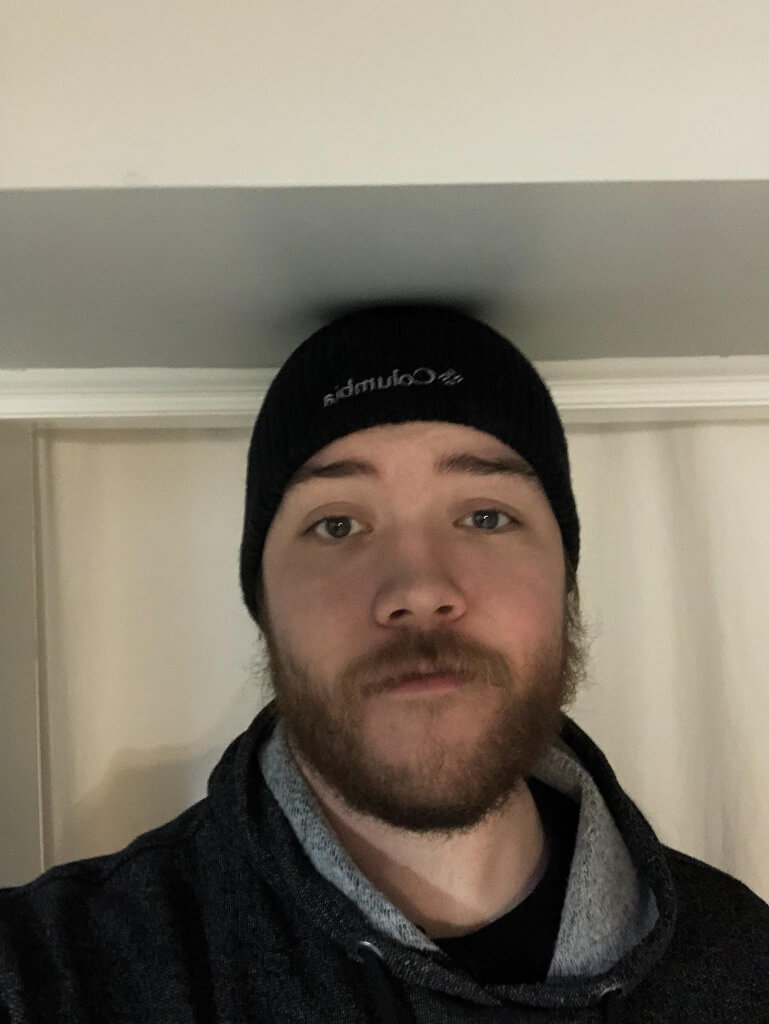 Been enjoying games since the start of the new millennium. I'm a fan of most genres — hunting down the perfect gaming experience. I also enjoy writing mindless drivel about gaming.

Derek Johnson
REVIEWS
The Past Within Review